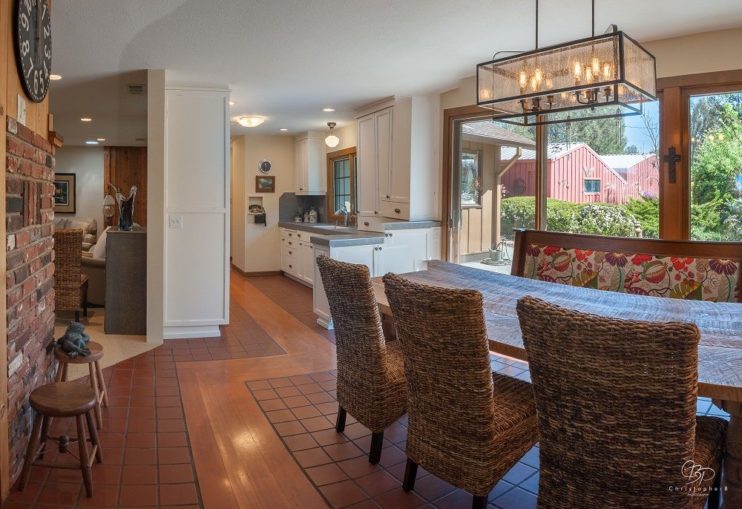 The time is right…let’s do it…contact an interior designer and begin remodeling!!! I made an appointment, but it was a month out.  My girlfriend and I were ready and waiting when the day came.  After one half hour passed with no word, out came the Yellow Pages.  Tina Nelson had an ad which said she was a Certified Interior Designer with a “B”Contractor’s License.  Well, we knew Tina Hitchcock, but not Tina Nelson.  In fact, it was almost two months later when I called and discovered  my Tina was Hitchcock-Nelson.  Anyway, Tina said she would be at my house in an hour and she was!!

After a quick tour of my house, Tina was enchanted with its charm in the terracotta floors and stained glass windows.  The house never had an HVAC, so installing the system was a priority, along with new carpets, blinds, and  remodeling the kitchen and both bathrooms.  I bought all new furniture from Tina for the bedrooms and living room, and had her recover other pieces.

Tina recognizes your taste in the style of what you have.  In my case she picked older, tailored looking furniture for the house as I am not into the new and modern look.  Tina does all the foot work.  She picked out the items, brought them to me, we talked, and then decided together what best worked for my home.  She made me aware of things which made my house look so much better than before.   She took my old items, polished them and placed them strategically throughout the house, bringing my home back to life again.

We made the kitchen windows larger which opened the room to the outside light.  We also enlarged my kitchen, and I do not know what to do with all the extra space.    We reconfigured the living room, giving me a conversation area.  My master bath remodel gave me a walk-in shower with a bench.

Everything Tina does during a remodel is first class:  the carpets, blinds, furniture, kitchen and bath remodels, and even a new screen door.  Thank you Tina.

NOTE FROM TINA “HITCHCOCK” NELSON:  “Kay’s home reflects her whimsical  personality.  Many people think a designer is going to put some “WOW” or crazy ideas into their dwelling space. You see it in many magazines.  This is not my goal as I want a home to be a reflection of the person who lives there.  When people tell me their house is so comfortable, it’s the ultimate compliment.”

The following blog posts will give the reader a little journey into Kay’s remodel and the steps Tina made to make her house into a beautiful home! 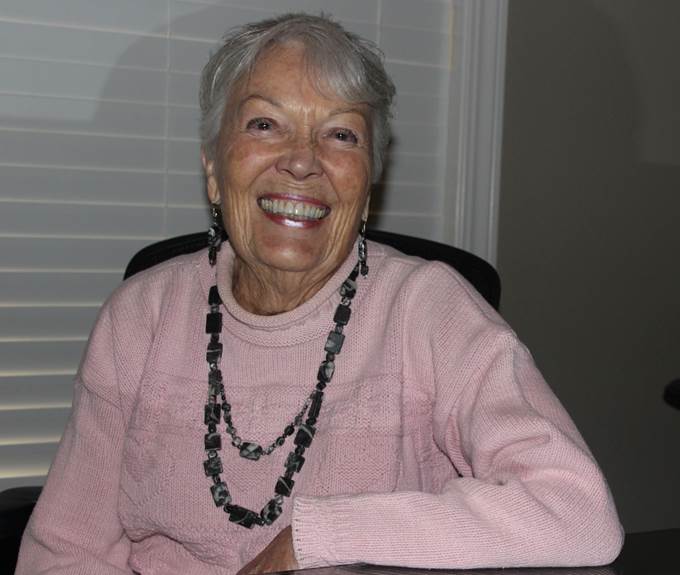 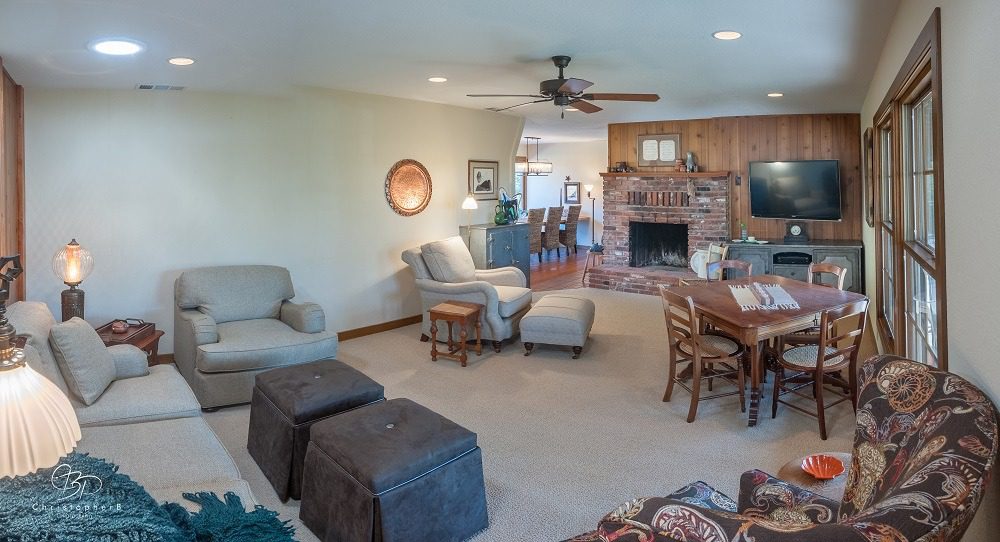